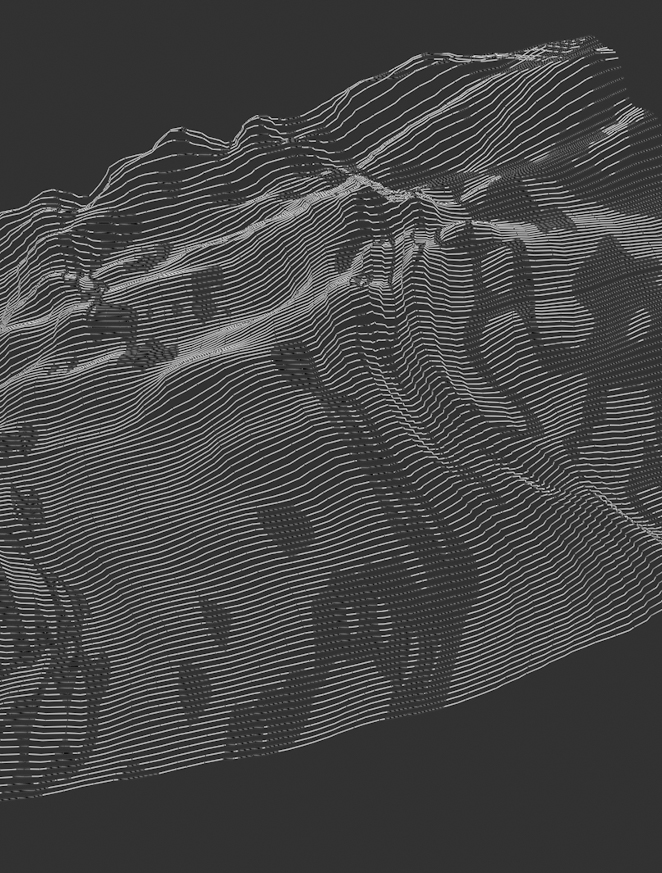 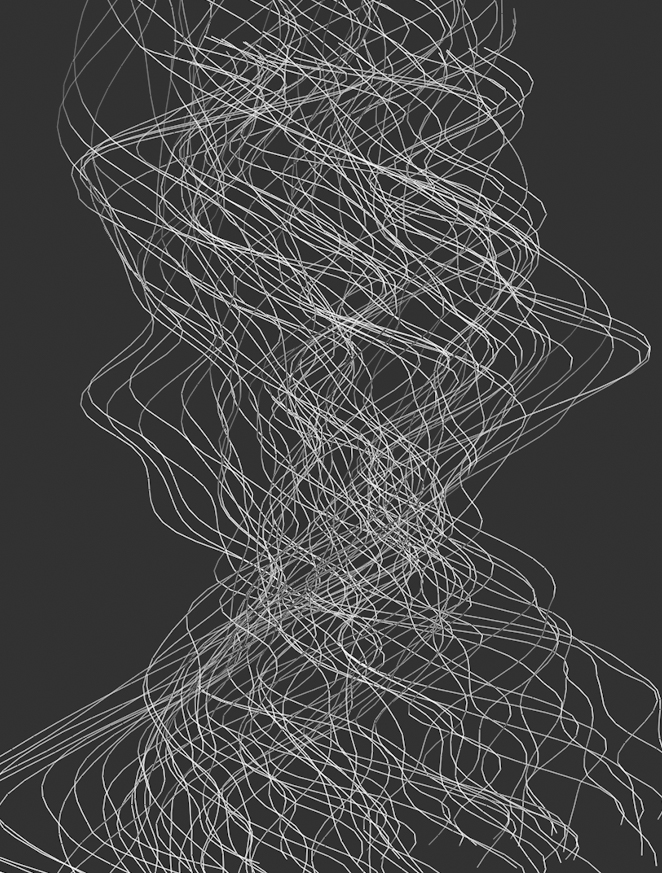 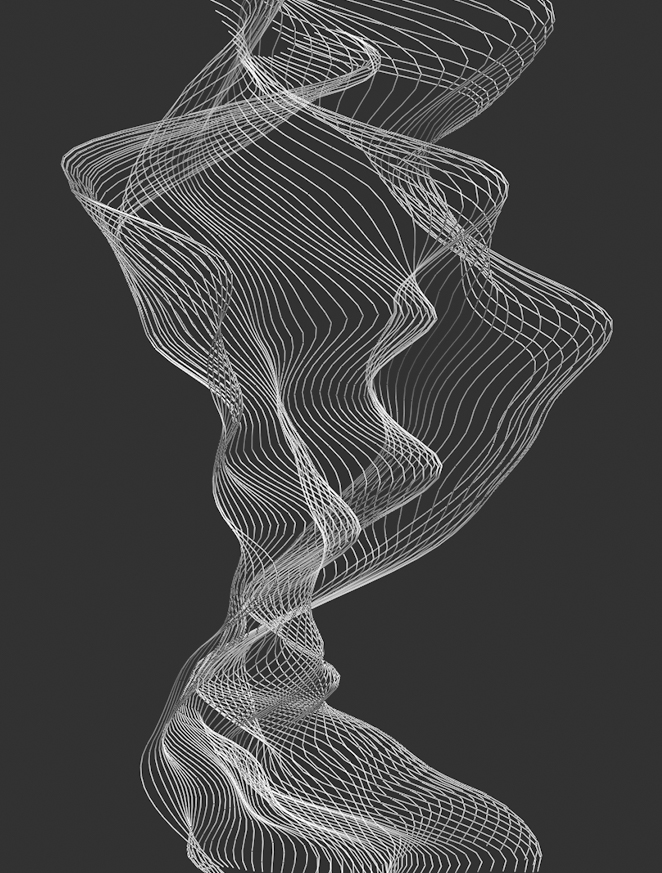 Since 2013 I have invested a lot of research and hours into exploring creative uses of software programming using an assortment of interesting tools such as Max/MSP. The ability to visualize fascinating mathematical expressions through movement and shapes is something I find very inspiring.

This particular series of work using the language GLSL to present arithmetic expressions by manipulating meshes of simple 3D planes.

The intersection of art and technology 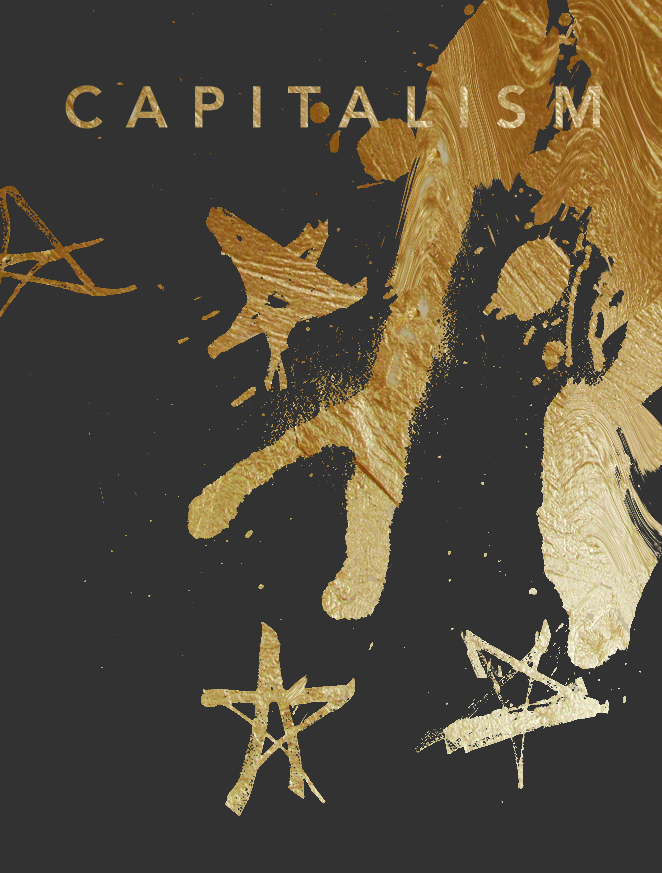 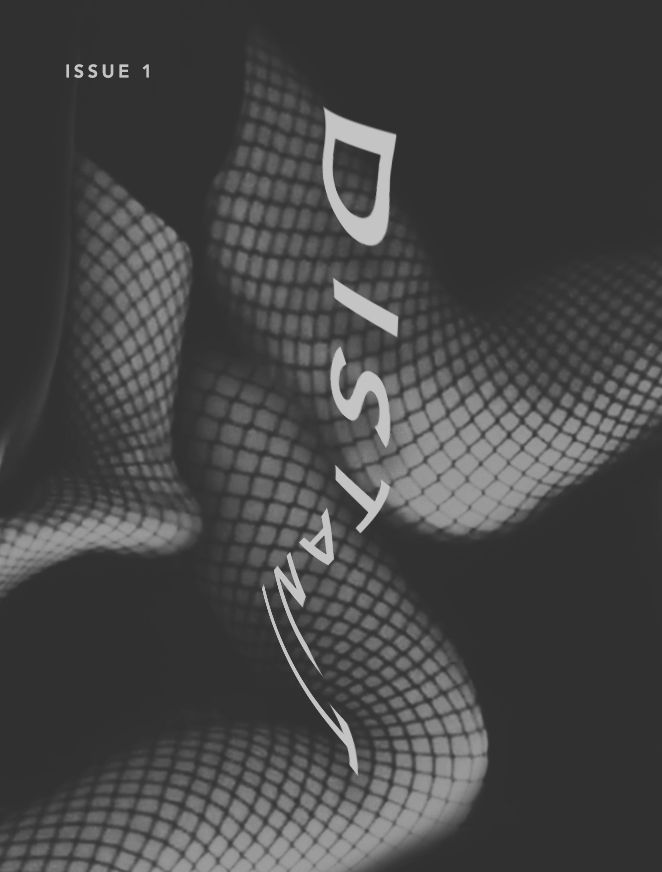 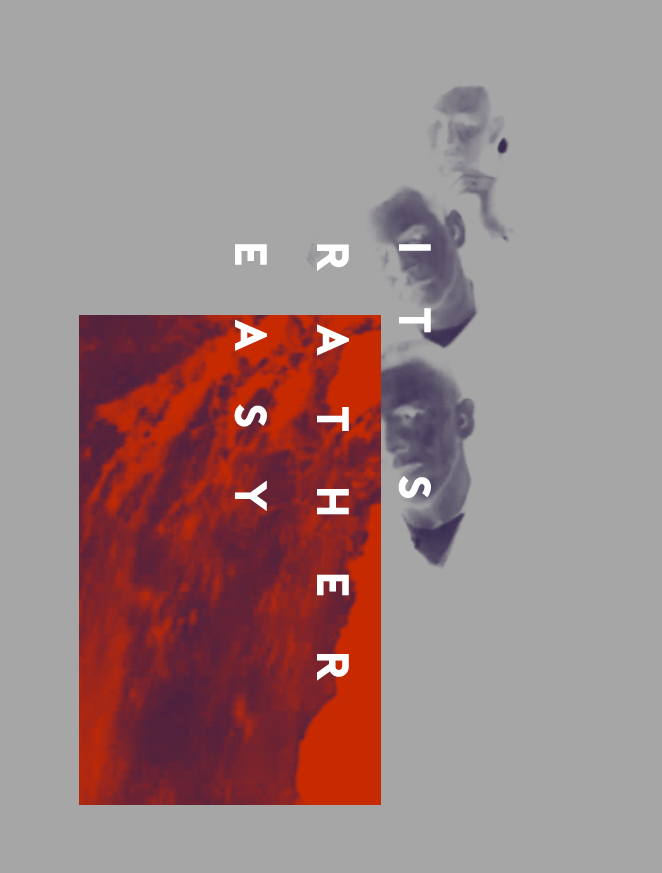 This is an exploration of static design mixed with motion and video. Each "poster" combines the use of typography and subject matter. As a self-initiated experiment, it's aim is to find the tension between stillness and movement.

This series is being explored publicly on my art-focused Instagram profile. Eventually I plan on providing print versions of successful designs. 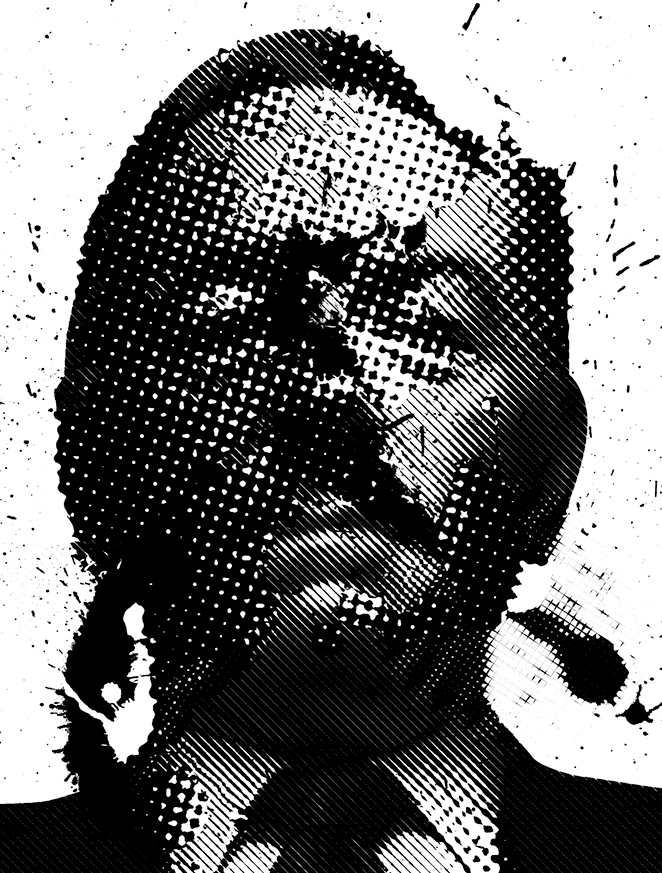 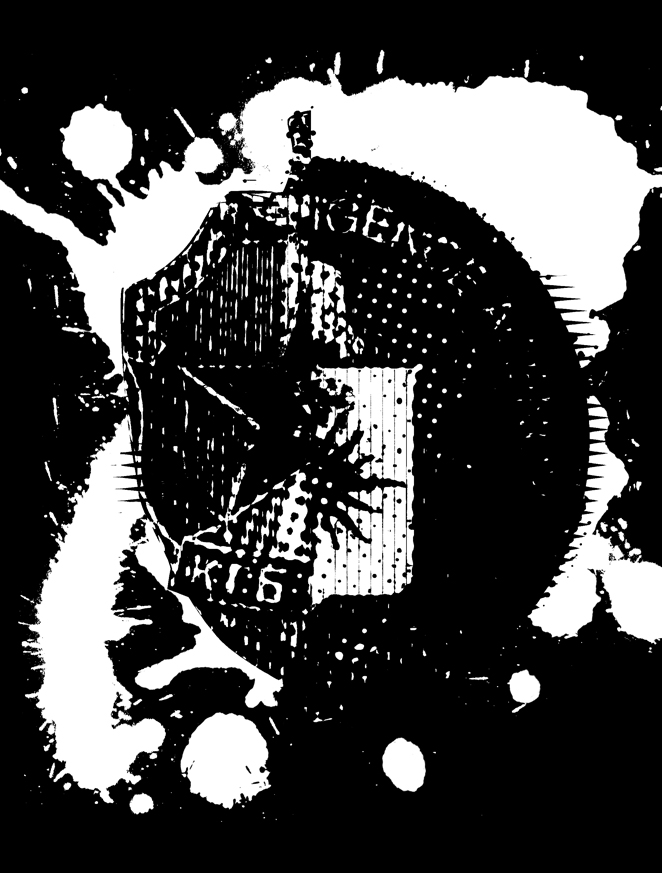 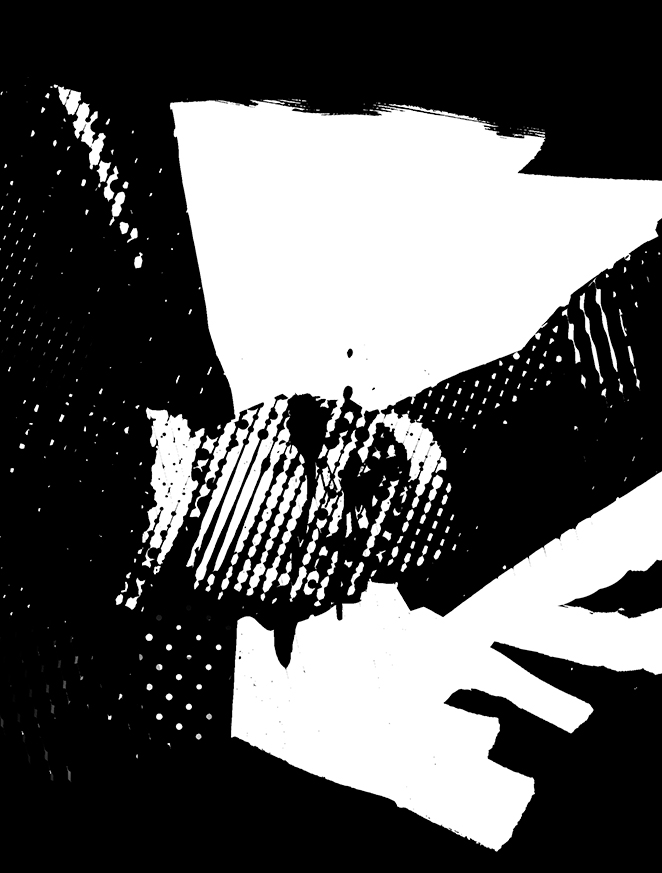 This project was commissioned by the advocacy and "issues driven media company", ATTN. As a part of a promotion for season five of the Netflix show, "House of Cards", I was hired to create concept art for this campaign. The workflow and process used for this series involved a handful of mediums such as ink, digital editing, and xerox prints.

Ultimately the concept work was not used for their final ad campaign. I believe Netflix should hire me directly next time. Enjoy remnants of what could have been. 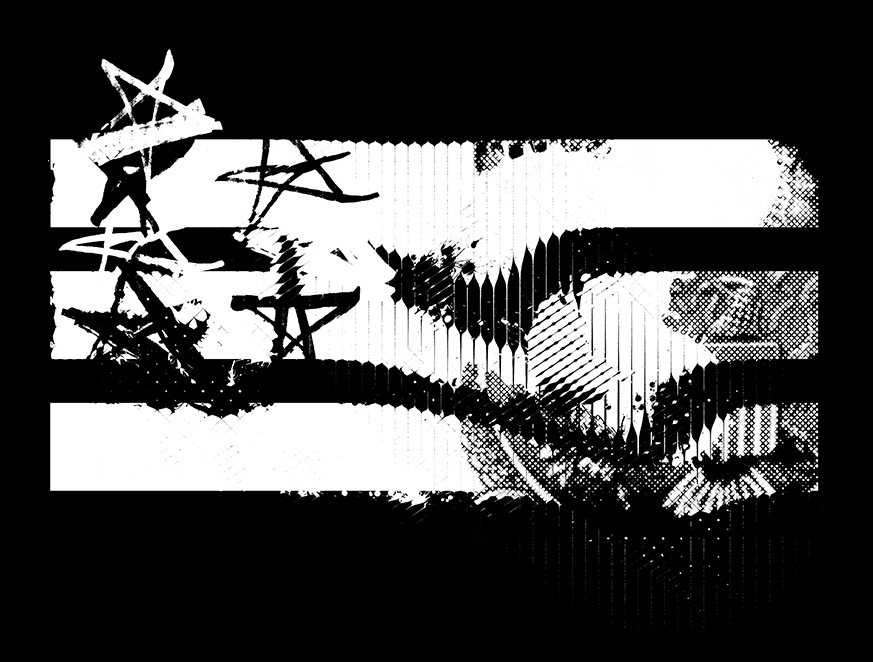 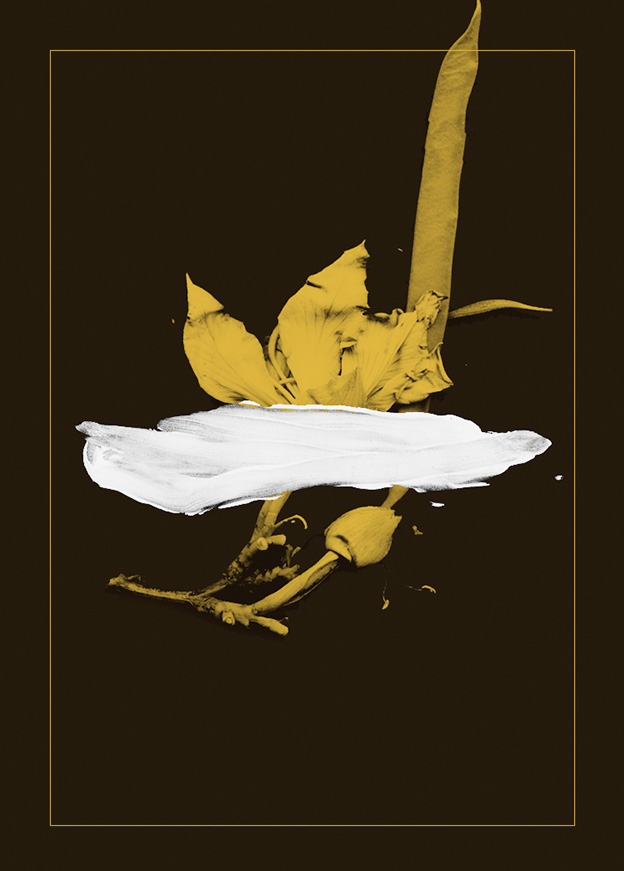 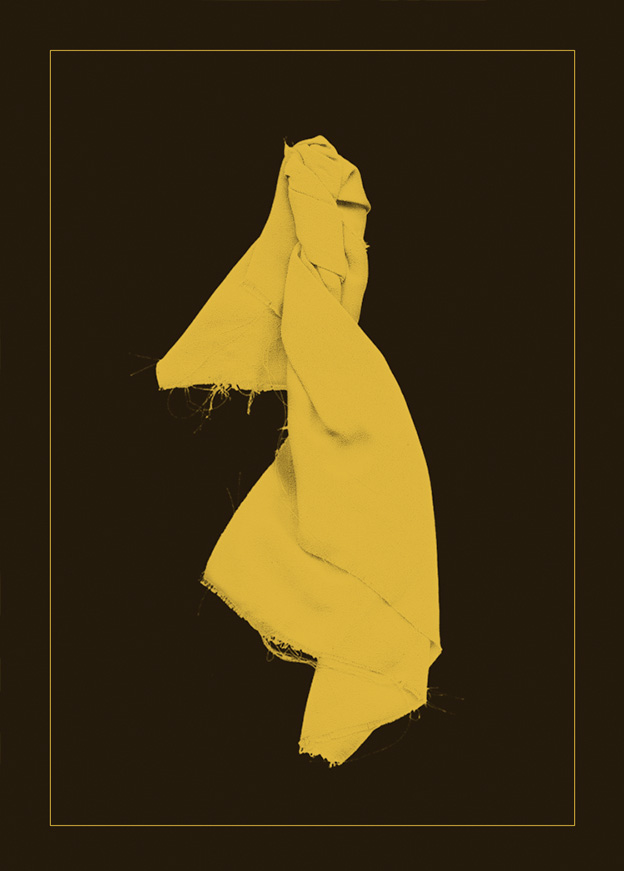 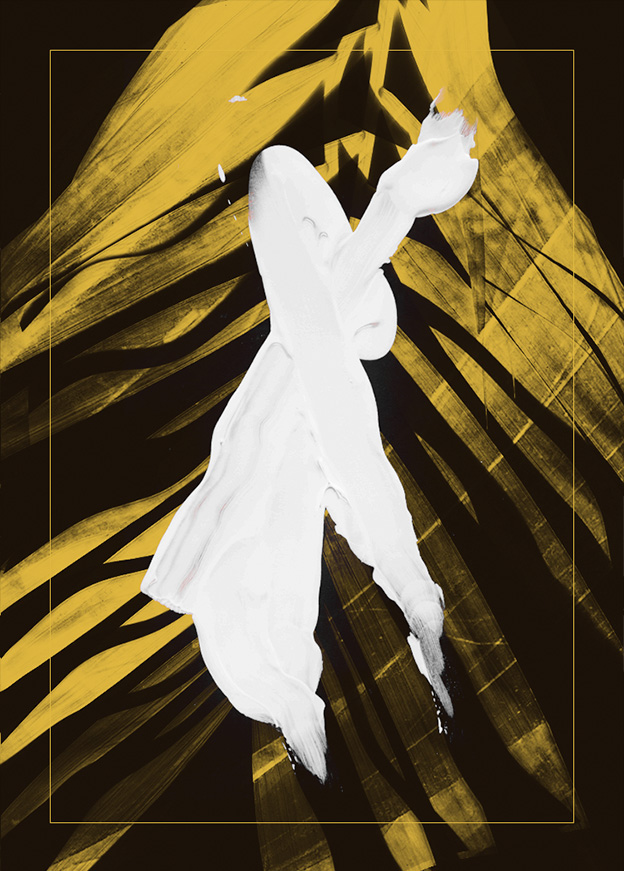 Borrowing from Vodun concepts, this series is inspired by its human and spiritual tension. The word "Legba" can be described as referring to a crossroads within the Haitian, new world, spiritual practice. This series expresses﹣through visual language and its medium﹣an intersection between cultural desire and technological means.